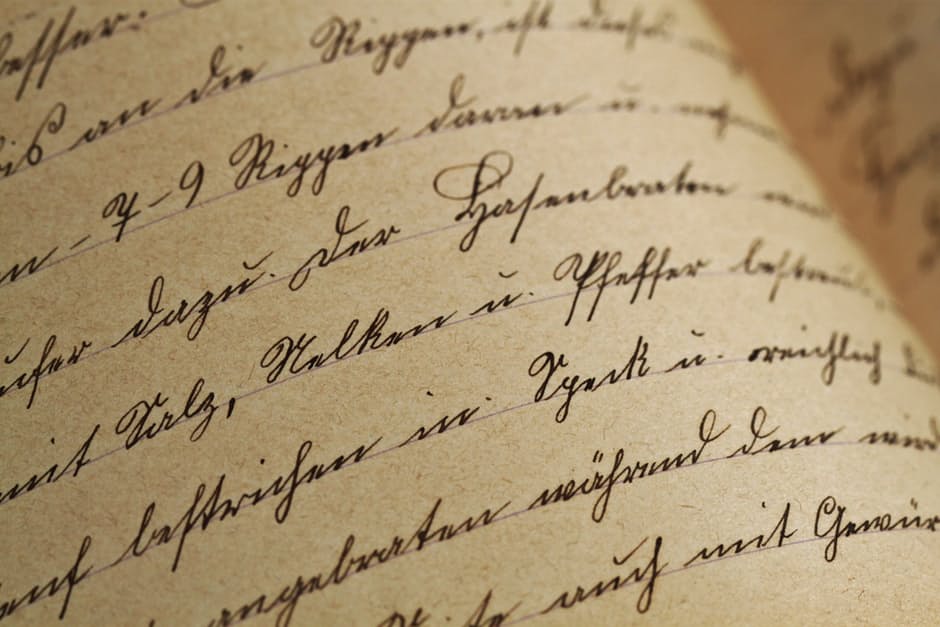 The goal of this research project is the reconstruction of scriptural processes of expressions of poetic exactitude during two major cultural periods of change – classical modernity around 1900 and the post-war era after 1950. Through poetological analyses specific to the respective authors, the project aims at scrutinizing how different authors elaborate on and work with exactitude as a part of scriptural communication. Exactitude thus becomes an important concept in different areas: in the process of manufacturing a text through corrections and rewritings, in the medial transfer from handwriting to print, in the configuration of literary meaning, in practices of description and the construction of a plot, in the processing and implementation of sources of information or historical material and in controlling the reception of literary texts. These different areas are approached from one angle via studying the genesis of a text, where exactitude is developed as part of the process of writing, and from a second angle through the structural analysis of the final text itself.

The PhD project by Pascal Noirjean focuses on different forms of instant correction in the early 20th century. The imperative of editing and self-redaction became crucial during this time. Therefore, corrections and rewritings became key figures in the process of generating scriptural exactitude. Authors like Robert Walser, Franz Kafka and Robert Walser use the correction not only as part of the writing process, but they implement this corrective style of writing in the final text and use it as a revisionist means to work with.

The second PhD project by Lucas Knierzinger concentrates on methods of documentation after 1950. Documentary writing uses gestures of realistic representation and figured immediacy. Exactitude and authenticity therefore become key concepts for this style of writing. Authors like Peter Weiss, Peter Handke, or W.G. Sebald expand this documentary approach on biographical material and their own processes of writing. Such forms of self-documentation are the main focus of this project. They will be scrutinized concerning their means and structures to evolve a mimesis of exactitude. Documentary styles of writing thus not only work with the discontinuity between fact and fiction, but also aspire towards and challenge the possibilities of witnessing and exact expression.